our rates are reliable and more competitive

BOOK YOUR RIDE WITH LOWEST COST & GET BEST SERVICES

Rates of CDG Paris Cab are the best & cheap. We mainly provide the cheapest taxi service in Disneyland Paris with competitive rates. You can hire the CDG Paris Cab for your city tour with the lowest rates. Booking us and enjoy the Trip!
Rates of One way trip is given below
The below rates are multiply by two for Round trip.

CDG Paris cab offers a discount for our customers for the round trip.

Paris Charles de Gaulle Airport also known as Roissy Airport is the largest international airport in France and second-busiest airport in Europe & sixth busiest airport of the world. It is located in Roissy-en-France, 23 km (14 mi) northeast of Paris.

There are three terminals which are subdivided in halls. The terminals are aimed for catering different segments depending upon their characteristics and requirements.

People can use online reservation systems for booking and get information about airlines, destinations and flights. Tickets are mailed to the people just after the reservations.

The attractive shops are available in the premises so that people can shop during the additional time, they have available. All types of perfumes, chocolates and related things are available and they can easily purchase whatever they want.

Paris Orly Airport is located 13km south of the city. It is the busiest in terms of domestic flights and second for overall passenger numbers having carried over thirty-two million people in 2017.More than thirty airlines operate out of Orly Airport serving diverse destinations in North America, the Caribbean, Asia, Africa, the Middle East and Europe.

The airport has two terminal buildings named Terminal Sud (South) and Terminal Ouest (West). The south terminal has six floors with the main passenger services on the first two. Arrivals are located on level 0 and departures on level 1. The boarding area is divided into two sections, halls A and B, with the departures gates of which fifteen have airbridges with direct access to the terminal.

The west terminal is on two levels with arrivals on level 0 and departures on level 1. There are four boarding areas, halls one to four, situated in the 'fingers' of the building. Twenty-three of the boarding gates are fitted with airbridges.

Both terminals have a good range of food and drink outlets with fast food, snack bars, restaurants and bars. There are also a number of shops, mostly in the boarding areas, selling a variety of goods. In the arrivals and check-in halls, there are currency exchange desks, customer information points and lost and found. Free unlimited Wi-Fi is accessible in all areas of the airport.

Beauvais airport is located in Tille, about 3.5 kilometers from the city of Beauvais and located 85 km north of Paris which is actually 3 times further away than the Paris- Charles de Gaulle Airport. This French airport handles nearly 4 million passengers per annum and it is a hub of low cost airlines in France which include Ryanair, BlueAir and Wizzair. The airport has ample facilities which include two terminals, snack bars and restaurants and various shopping areas located both in the publicly and airside. A baggage carousel, helpdesk and telephone are also available at the terminals in addition to baby change facilities and toilets. The airport is also accessible for use by disabled persons on wheelchair.Terminal 2 is better than terminal 1 and it looks more modern.

Beauvais airport is commonly billed as ‘the low cost airport’ and it is very popular among budget travelers thanks to the low cost airlines serving in it. It offers many flight connections to and from various European capitals such as Dublin, Budapest, Barcelona, Stockholm and Rome alongside other destinations.

Beauvais airport has free Airport WiFi/ internet is available. There are good and cheap hotels available near the airport such as Ibis Beauvais Aeroport, Inter- Hotel City and Mercure Beauvais.Beauvais has everything that you need ranging from the tax free shops, a restaurant and of course the check in counters. you are assured of getting pretty cheap tickets.

PARIS TO DISNEYLAND
PARIS TO VERSALLEIS
PARIS TO PARIS

Paris is one of the most attractive places in France which is sometimes named as city of fragrances.Paris is one of the incredible places which attract the attention of most of the tourists from all over the world. The people are keen to visit because of enormous facilities, cathedrals, towers and galleries. In order to manage the tourists and attractions, there are various tourist information centers which provide related information and guide the people in their trips. The Paris is blessed because of attractive landmarks, museums, botanical gardens, churches, temples, zoos, aquariums and other buildings.All the places have capability to mesmerize people and this is the only reason most of the people feel themselves attracted to the place. There are various theme parks which are constructed in the region for the attractions of the people. Bridges and islands are adding to the beauty of city and attract the visitors. Eiffel Tower is the most familiar and attractive landmark of the region. Paris is sometimes represented by this tower. Visitors from all over the world are attracted towards this tower. There are additional places which attracts people towards it. Castles and palaces were originally part of region and now they are open for the tourists. They can easily explore the history and several attractive regions for the facilitation of people. Sainte-Chapelle which is known as a gateway to heaven is also available at Paris. All the places are attracting the tourists towards them. Hotel de Ville is another beautiful place which amuses the people because of its historical building. Paris is the center of art collection and exhibitions are conducted from time to time. Musee Picasso and Musee Rodin are the places which are of special interest for the artists. If somebody is interested in exploring the history of sculpture Atelier Brancusi is the best place to visit.

Rates for MINIVAN A

Rates for MINIVAN B 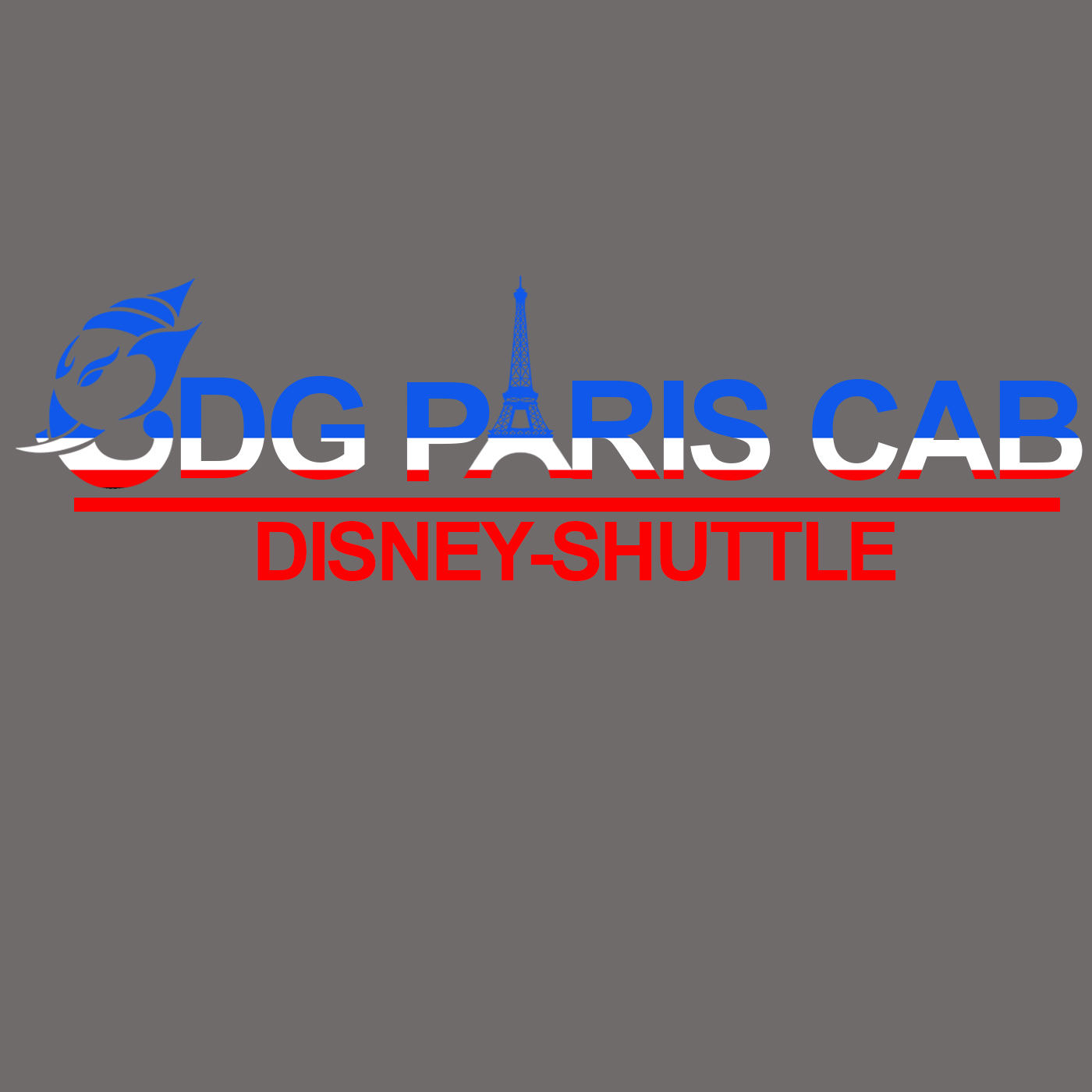 × CALL ME
Skip to toolbar